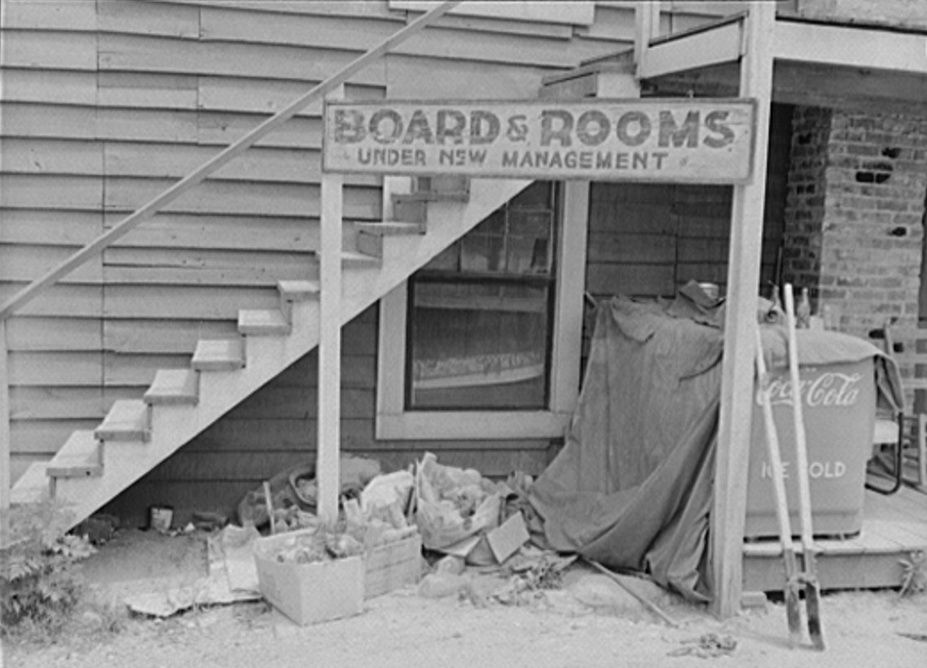 Looking at my map of house price by square metre recently made me wonder why government collects good data on house sale prices, but almost nothing on what it costs to rent.

So I went digging to find out why not. Surprisingly, it turns out the government has known for some time that rental costs are important missing numbers. But despite an official call for better data back in 2017, nothing has changed.

And the reason why illuminated a big problem with the UK’s statistical system.

When it comes to house sales, we have quite good numbers. The Land Registry releases both an overall house price index, and data on individual sales. This is one reason why there are endless news stories about house prices.

But when it comes to rentals, there’s no equivalent data, even though one in five households now rents from a private landlord.

Worse, there are two incompatible official datasets on what it costs to rent a house in England:

But the first series can’t be compared over time, while the second series is a relative index, not an absolute one. As a result, we don't know:

Bad news for everyone

This makes the market inefficient: landlords have to pay lettings agents to find out the market rents for their property.

And even professional analysts struggle to understand the market. While some commercial datasets exist, they’re incomplete; measure flow rather than stock; and expensive.

I spoke to campaigners Generation Rent and housing market researchers Residential Analysts, and both mentioned rental price data immediately as a big problem.

Limited publicly available rental data is a big challenge, particularly for the private rented sector. It hampers our ability to measure how much renting households actually pay and their affordability at a local level.

I also think this lack of data, and consequently news coverage, is one reason renters don’t have the political clout of homebuyers: they’re just less visible.

Why is the data missing?

For me, this is the most surprising part of the story.

The Office for Statistics Regulation (OSR) exists to ensure that UK statistics are high-quality. It called nearly 2 years ago for better rental market data - but since then, nothing has changed, because the OSR lacks powers to match its responsibilities.

Back in November 2017, the OSR interviewed housing data users - from businesses to academics to campaign groups like Shelter - and published a systemic review of housing statistics. The majority of users asked for better rental statistics:

The majority of users we spoke to cited frustration at the lack of robust, timely and insightful statistics about the private rented sector… The dispersed nature of existing information about the sector hinders users in developing an understanding of changing rental patterns.

[Users need] robust statistics about actual rent prices for all four countries that can be compared over time and across geography; and can distinguish between new and existing lets.

In response, a group of government statisticians published an Action Plan. But their Plan committed to just one Action: the ONS would er, write an article about rental statistics.

This article duly appeared, and said that the ONS struggled to produce better data because it relied on data held by another part of government: the Valuation Office Agency (VOA). But the ONS promised to ask the VOA for better access.

So although the OSR has done its job, nothing more has changed. The levers of the UK statistical system are broken.

What needs to change?

Statistical governance reform may seem like the definition of “dry”, but this is a huge political deal.

Renters are multiplying. Users are calling for better data about their experience. But UK statistics hasn’t responded to those needs.

So what needs to be different?

Change is in the air!

I was happy to see the Public Administration Select Committee calling for some of these bigger changes in their new report on the governance of UK statistics.

Excitingly too, the very first recommendation in the report is on data gaps:

Those producing official statistics do not understand all of today’s users and potential users of statistics and how statistics are used... Producers are, therefore, not able to close statistical gaps...We recommend that UKSA should lead cross-government research... to establish where data gaps persist.

Missing Numbers is catching on! More on the Committee’s report soon.