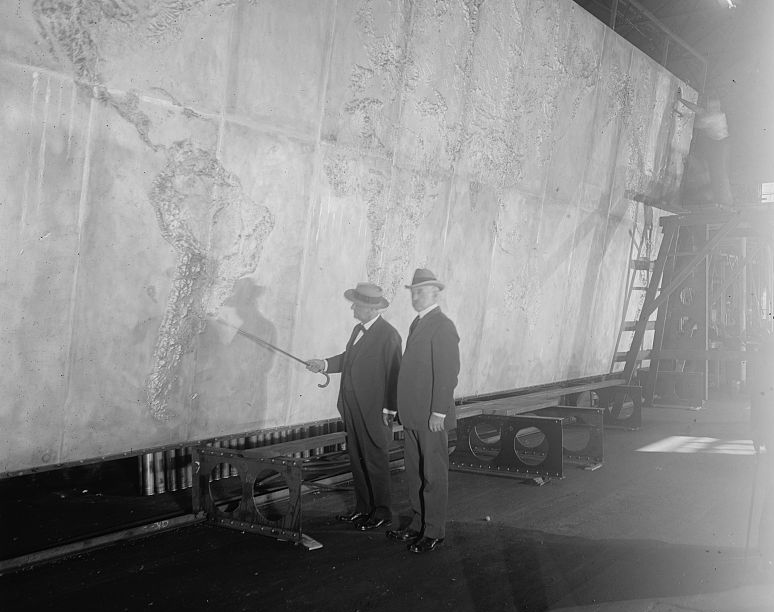 This week: Missing Numbers takes a look at the missing numbers behind ‘land options’. These are private agreements that housebuilders and other firms use to control land. But we have no numbers on how widely they’re being used - even though the Government promised two years ago to make them more transparent.

Land options: what on earth are they?

If you’re a housing developer, the first thing you need is land to build on. There are two ways you can get it:

In category 1, we know roughly what each housing developer owns directly, because they have to register it at Land Registry. We even have some idea where it is - last year I mapped the land that the housebuilders own for Who Owns England.

But when it comes to option agreements, nobody knows:

And currently there’s no way anyone could know, because these options are often private contracts, kept in a lawyer’s office rather than at Land Registry. As Shelter explained in 2014:

Developers also hold ‘strategic land banks’ – sites without planning permission that they may wish to promote one day. These sites are… often held under option – meaning that they are not recorded as being in the developer’s ownership at all, and that there is no public record of where or how large such strategic land banks are.

Why does it matter?

Britain is in desperate need of new housing, and not enough houses are being built.

New houses can only be built if there’s a plentiful supply of land for sale. But businesses that control land have incentives to release it slowly, so every new house is nice and expensive. This is called ‘land banking’: there’s endless disagreement about whether it goes on, multiple reviews have been held, and the argument is almost entirely data-free.

As citizens, we want our government to stop companies keeping land off the market intentionally. But the hidden nature of options makes it impossible to build political support for change. After all, if there’s no data on the problem, it’s hard to lobby for a solution.

Option agreements also make it harder for local authorities to plan housing. They make it harder for smaller builders to enter the intensely concentrated housebuilding sector. They even make life harder for landowners, because they don’t know the fair market price for their land.

All these problems are well-known: for years, from the Lyons Housing Review to the National Housing Federation and the new Centre for Housing Evidence, armies of experts have raised these concerns.

Government should legislate to require all options on land to be centrally registered... With a central register of options, smaller builders would be able to see new opportunities, find out who controls which land, and, if transparency revealed a lack of competition in local areas, further action could be taken to address it.

How big is the problem?

By definition we don’t know, but Shelter quote an Office of Fair Trading estimate from 2008 that around 80% of developers’ land is held in ‘strategic land banks’. Shelter also found that at least 400,000 plots were recently held in strategic land banks. We don’t know how many are controlled by options, but this Who Owns England analysis suggests it’s a lot.

I have read the whole of the Office of Fair Trading report - no wonder I get invited to so many parties - and its estimate is based on survey data. Even back in 2008, the report was flagging up the lack of data on options as a problem.

Good news! (See, this blog isn’t all doom and gloom.) In 2017, prompted by the work from Shelter and others, the Government promised to take action on options in its Housing White Paper:

The Government will consult on improving the transparency of contractual arrangements used to control land. Following consultation, any necessary legislation will be introduced at the earliest opportunity.

Bad news! Two years later, the Government not only hasn’t put forward any new legislation, it hasn’t opened a consultation.

Some might blame Brexit for the delay - but MHCLG has found time to hold four consultations on other, arguably less important proposals in the Housing White Paper.

Even Government ministers are impatient with the lack of progress. In June 2018, Oliver Letwin MP wrote in his ‘land banking’ review, by necessity largely interview-based:

We have been somewhat dismayed by the paucity of publicly available data... I recognise that the Government has commissioned work to make options and other agreements on land transparent by ensuring that they are recorded at the Land Registry; I urge Ministers to expedite this work so far as possible.

That’s Whitehall-speak for “Get on with it”. But still, nothing has happened.

What needs to change?

It’s simple: we need an open, compulsory register of options over land, so we have evidence on how many options exist, who controls them, and where they are.

Only then can local authorities plan the housing we need, only then will smaller builders have equal access to information, and only then will we have a truly transparent land market.

This might all seem a bit abstract, but given how deeply the land market is tied to housing, and the daily misery caused by the housing crisis, these are really vital missing numbers.

I’ve asked my MP to ask in Parliament what action is being taken on the White Paper’s commitment: if you feel so moved, please ask your MP too.

UPDATE 7 June 2019: In a written question, David Drew asked the government what’s happened to the consultation. The answer from Kit Malthouse is not very enlightening.

Thanks for reading! I’m really keen to collect more ideas about important missing datasets, on any policy area in any part of the British state. If you’ve got any hints or tips, please drop me a line at anna@anna.ps, or tweet @darkgreener.