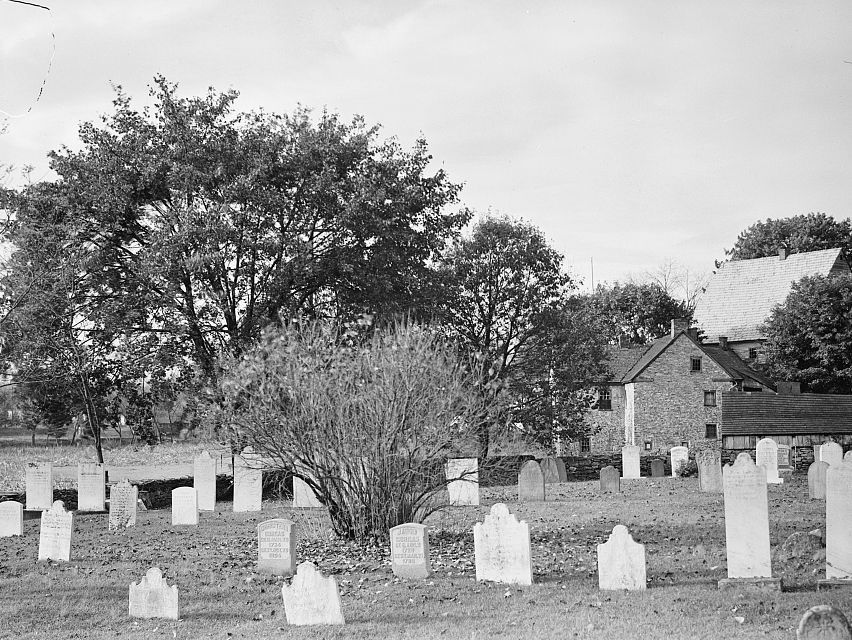 This matters because discontinuing a dataset is a profoundly political act. And right now, we don't have any way to know that it happens.

In 2011, the Government decided to stop collecting data on stop and account (a type of police stop and search). And since 2010, changes and cuts to the data on Sure Start centres have made it hard to find out how many have closed.

These are just examples I happen to have heard of: there are probably lots more under the radar.

So I've decided to track this, and I would like your help.

The UK doesn't know what it's stopped collecting

Trying to get a clearer picture of discontinued datasets and statistics, I FOI'd the UK's Office for National Statistics about what it has stopped publishing recently.

To my surprise, the ONS said it didn't know:

You asked...during the past 5 years, what statistical bulletins/datasets have been discontinued by the ONS? We have conducted a search of our systems and files and unfortunately we do not hold the information you require.

I'm kind of amazed that even the UK's national statistics body doesn't know what data it's stopped collecting itself. And no part of government seems to be keeping a broader list.

So I've set up graveyard.missingnumbers.org to build up a picture of this more broadly across government.

The purpose of graveyard.missingnumbers.org is to track UK government datasets that have been cut. It couldn't be more minimal: just a URL for each dataset, any information published on why it was discontinued, and the source.

So far, it's mostly datasets that were collected by local government, simply because that's what I've been able to find.

But I already know about more than 90 datasets cut by local authorities since 2010. These fall into three broad categories:

I've now FOI'd all the big Whitehall departments to see if they know what Official Statistics they've cut since 2010. I'll report back here.