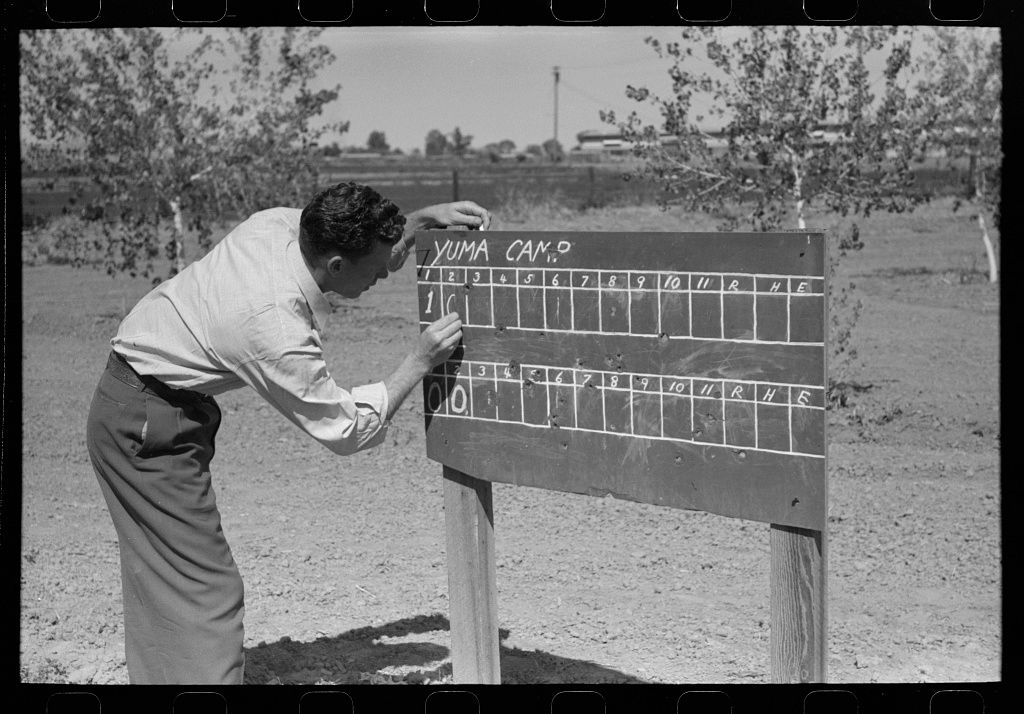 Missing Numbers is a blog about the data that the government should collect and measure in the UK, but doesn’t.

I’m a data analyst and programmer who cares about social justice. Over the years, I’ve worked on many projects using data to create pressure for change. Here are a few:

Most of these projects were lucky accidents, where we obtained data via accidental release, leaks, or by laboriously scraping and joining datasets. Almost none used official data releases.

Over time, I started to notice a pattern. Across lots of different policy areas, it was impossible for governments to make good decisions because of a basic lack of data. There was always critical data that the state either didn’t collect at all, or collected so badly that it made change impossible.

Eventually, I decided that the power to not collect data is one of the most important and little-understood sources of power that governments have. This is why I’m writing Missing Numbers: to encourage others to ask “is this lack of data a deliberate ploy to get away with something”?

By refusing to amass knowledge in the first place, decision-makers exert power over over the rest of us. It’s time that this power was revealed, so we can have better conversations about what we need to know to run this country successfully.

The government records and publishes data on how often each NHS hospital receives formal complaints. This is very helpful, because it means patients and the people who care for them can spot hospitals whose performance is worrying.

But the government simply doesn't record data, even internally, on how often formal complaints are made about each Jobcentre. (That FOI response is from 2015, but I've confirmed it's still true in 2019.) So it is impossible for it to know if some Jobcentres are being seriously mismanaged.

I’ll be diving into this topic more, but...

I’ve got several blog posts on different missing numbers lined up, but I’m really keen to collect more ideas, on any policy area in any part of the British state. If you’ve got any hints or tips, please drop me a line at anna@anna.ps, or tweet @darkgreener.